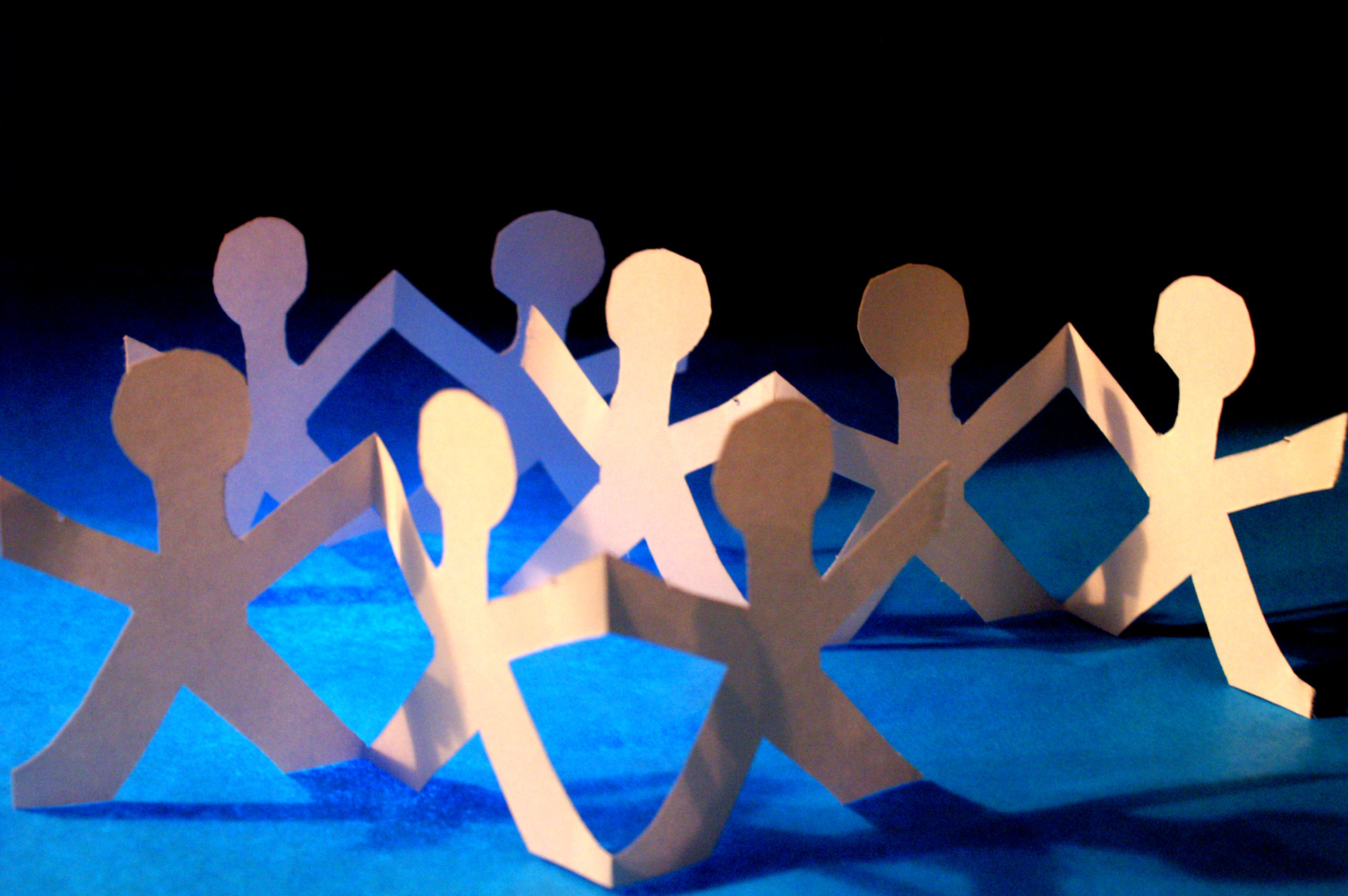 This case study will present the approach taken by a large multinational healthcare organisation in adopting agile practices in the Talent Acquisition team within their Human Resource operations. This decision was made to support an existing agile transformation program within the product development groups as part of a wider business agility assessment. It was realized that unless their non-IT organizations were transformed (including HR, Finance, and Sales and Marketing), they would not be able to make the overall transformation a success.

Talent acquisition was taking too long. It took over fifty-five days to hire new talent; the time from the first contact to releasing the offer letter. This meant that they were losing many talented potential employees. During the two-month-long interview and negotiations period, more than 50% of the candidates either received offers from other organizations or were no longer interested in the company.

The solution was to help the Talent Acquisition team to become proactive and agile with the growing number of requests from numerous business units. Kanban was selected as the best approach as it was a simple and visual approach with no timebox limits ensuring a smooth flow of the work. The reasons for choosing Kanban were:

The implementation started by studying the current process to document the value stream. This was used to identify the processes and steps that slowed down the process. Once we had the value stream map, it was easier to see which steps were needed and which ones could be eliminated. Like any other large organization, there were multiple processes, steps, and approvals which had existed for many years and were being followed blindly.

Once the old approach had been cleansed, the refined approach looked good. The reason for refining, rather than entirely replacing, the old approach was to help the Talent Acquisition team to get on with the work as early as possible.

The Talent Acquisition team was trained on the refined, simpler approach. Starting with the key principles;

The refined process was designed to ensure that candidates weren’t waiting to hear from the organization. Rather, staff proactively finished the interviews and rolled out the offer letter at the earliest opportunity. The stated goal was to reduce the cycle time and control the skilled talent being lost during the long waiting process.

After all the interviews, the feedback would be consolidated from all the panel members within a week and a decision would be made not more than three weeks later.

Like any new transformation, there were many challenges. The most prominent challenges were:

The outcome was very satisfying for the organization as they saw both tangible and intangible benefits in the transformation.

Padma Satyamurthy is an enthusiastic IT professional with 15+ years of experience in the IT Industry with expertise in Coaching & Consulting, Product Development Mentoring, and Training and Solution Design. This experience is coupled with strong leadership, communication, analytical, problem-solving, and customer service skills.

Padma has rich hands-on experience in implementing agile software development methodologies such as Scrum, Kanban, Lean, SAFe, FDD, and TDD among other methods across different domains and business establishments.

She also brings in expertise in Lean Startup and Design Thinking which she uses effectively with agile flavors to help organizations achieve their goals of faster-to-market with high quality. She has been instrumental in setting up agile practice offices with practice capabilities of distributed agile methods, setting up agile COEs as part of her consulting assignment.

Padma also has working knowledge of tools including Rally, TFS, and JIRA.