By sharing learnings, we’re getting to places faster together…

Article by Andy Spence. Originally published on the Agile in Audit blog. Republished with permission.

Nationwide’s CIA, Janet Chapman has spoken about the benefits of agility in audit in a new video released by Nationwide this week. 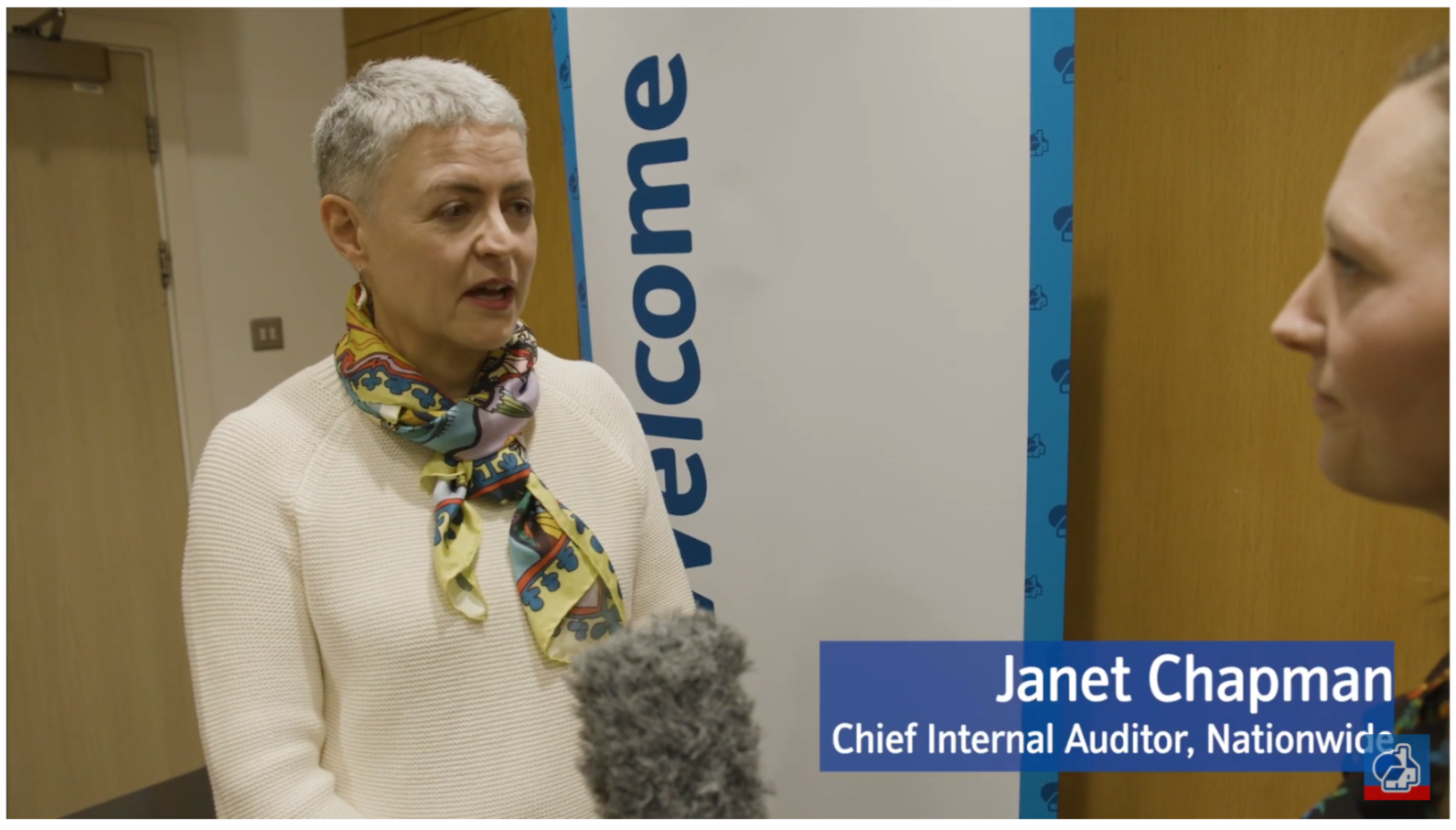 The new video from Nationwide is a joy to watch. The transparency and enthusiasm they are generating from their HQ in Swindon is infectious. Ellie Taylor, Kathy Newman and team have been making huge strides in their agile transformation. “It’s been a fantastic journey and we just want to get others invigorated in the audit profession, so that they can do it as well” says Ellie, on their latest Agile Auditing community event.

The event attracted a great presence from local and global organisations alike, TSB, The Co-operative Bank and Standard Life Aberdeen to name a few. “Ellie has been a mentor to me throughout the process” says Standard Life’s Sarah Braiden, who also speaking at the event for the first time, “The agile community is all about sharing and having an open doors policy.”

Nationwide’s CIA, Janet Chapman spoke of the benefits she sees as a leader in the function. “There has been no down side to giving this a go, even though it’s not always been easy. The visibility and engagement around everybody has helped us move forward and try something new”.

It’s clear that this message of team collaboration and visualisation are helping to inspire a new culture within Nationwide, the internal auditing community and financial services as a whole.

Ellie has also spoken about Nationwide’s agile journey at the Agile In Audit Meetup and has made the slides available for others to peruse.

It’s invigorating to see Ellie, Kathy and the team enjoy, and benefit, from agility.